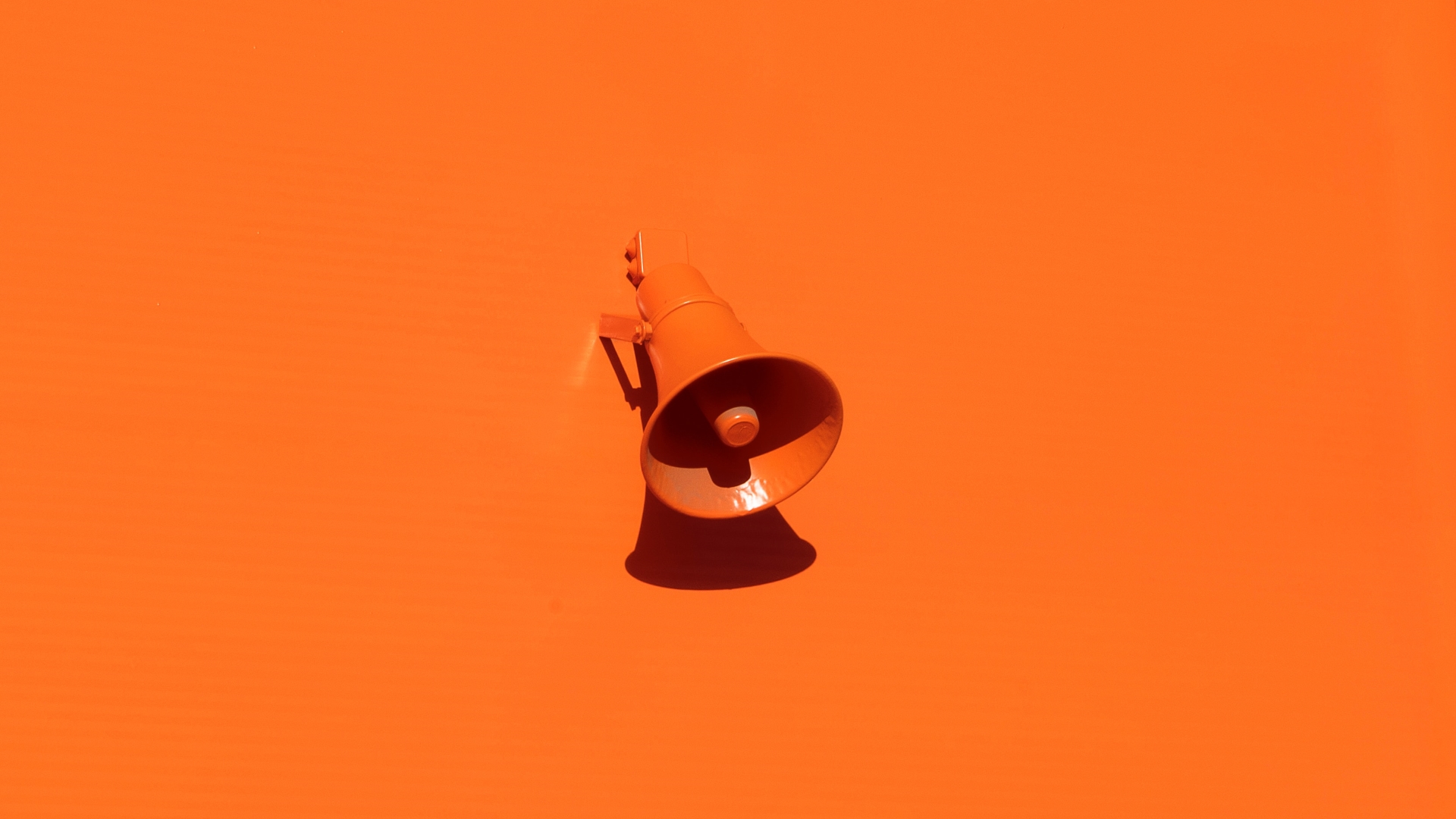 Science communication is a broad field with endless possibilities. Or is it? In his last workshop, Max was confronted with some more doubtful positions on scicomm. A debate.

Recently I have been to beautiful Munich, talking at an international conference to scientists about science communication. It was not my first workshop. I’ve done this before. In my workshops I always start with some examples of how science communication can look like. I like to refer to pages such as @realscientist or @3mKa1 on Twitter, thebumblingbiochemist on Instagram, The secret life of scientists on YouTube or the students’ blog of the Imperial College London. After my input, I use to work on a communication strategy with the participants, we have a look at the different communication platforms and we define the specific audience. To do so, I use marketing approaches such as finding SMART goals and creating personas.

In Munich my routine did not work out as smoothly as I was used to. Luckily.

About twenty people attended my workshop. Experienced scientists from around the world who have been working in research for quite a while. Some of them even had some experience in science communication already.

I started my workshop following my well-tried routine. But it only took a couple of minutes until I was confronted with the first questions. I answered them and returned to my program. Then, the next question. And another one. Ten minutes later I found myself in the middle of a discussion that was much more fundamental than SMART goals or personas: It revolved around the core questions of science communication.

I was insecure at first, because I am not the most experienced in giving workshops. Did I bore my audience? But as the discussion went on, I realized that the questions did come up naturally by their engagement with my examples on Instagram, Twitter and YouTube. I just have never thought about what was obvious for them. I discovered my own blind spot there: I usually focus on how to start with communicating science – and less on why you should do so in the first place.

I took the opportunity to gain new perspectives. I left my very well-tried concept of the workshop behind and just started to moderate the lively discussion, which went on for about 90 minutes. Even though there is no way to summarize every detail and every topic of the discussion, I want to share some of the most pressing questions that came up and that have been on my mind ever since.

Does SciComm hurt your career?

I was surprised by that statement. I just couldn’t imagine any progressive institution that seriously wants or requires their researchers to stay invisible to the public. In contrary, there are several European scholarships that require their recipients to actively communicate what they are working on. But as everywhere in life: if you do it wrong you can of course hurt your career or your institution’s reputation. There was a scientist, for example, who insulted an institution and its head on a professional Twitter account right after an unsuccessful job interview. The tweet went viral.

Running a good account does not only require time and effort, but also an understanding for what goes along with a post and its possible impact. In my opinion, a successful science communication effort is not only a proof of communication skills but also of enthusiasm – whether it’s a podcast, blog or social media channel. I would consider it as an additional business card and a part of a scientist’s curriculum vitae.

But I am wondering, if this point of view can help to overcome worries. Am I too naïve? Are the risks really so incontrollable or are the fears of some institutions unreasonable? Do scientists have to give too much of their time and effort for successful science communication?

How simple does SciComm have to be?

“Scientist should not have to oversimplify their research just to be heard by society.”, was another important statement during the discussion. Twitter limits each tweet to 280 characters, Instagram is almost entirely based on pictures and even a podcast episode – however long it may be – can never completely transport an essay’s content. Science is complex and should not be adapted to entertaining simplicity and superficiality.

This is a reasonable point of view. To compress one’s thoughts – or sometimes even longtime research – in e.g. 280 characters is hard to do and tends to neglect important facts or even become superficial. There is no way to transport all the data, thoughts and references in just a handful of words to your audience. You will always have to summarize results, shorten research history and simplify your language, if you want to do science communication. But do you really?

If you decide to engage in science communication you’ll always be caught between two chairs: The easier and shorter you keep your information, the more people will probably read and understand it. But by doing so, you also put your credibility as a scientist at risk. Imagine you are a non-academic who watches a YouTube video showing a scientist doing a rap song about chemistry. Would you consider her to be a trustworthy representative of science – or as someone who is just trying to be heard, no matter the message’s content? How can we communicate on point, without endangering our reliability? Is there even something such as a perfect compromise?

Should you use Social Media for SciComm?

The idea of reaching millions via social media is tempting. But a participant of my workshop asked me, if this is morally acceptable? Facebook, Instagram and Twitter are collecting, using and selling your personal data in order to gain profit and their algorithms are programmed to be addictive. Should scientist really use those networks and, in consequence, support them?

It is always prudent to be careful and skeptical while dealing with those networks and critically question their promises. Even if it effects your science communication efforts: If you have doubts, you should probably not use Twitter, Facebook, Instagram etc. Luckily there are alternatives. We e.g. use this WordPress blog without collecting any personal data. If you host a podcast you can easily avoid Spotify and iTunes and simply offer each episode as a download on your very own homepage. But you have to be aware of the fact that this safer way of communication will always come with a smaller audience.

Of course, it’s an unfair game. You either accept the networks’ conditions in order to use their massive communities or it will be harder for you to reach a broad audience. Only you can decide: Is it worth it?

I would still consider myself to be a strong supporter of all different kinds of science communication, but this workshop was an important experience for me. To become aware of the existing critical positions in the scientific community helped me to realize that no science communication effort should be taken for granted. I also noticed that working on a project like TRANSFER TOGETHER you tend to overlook different positions and may even forget fundamental doubts people have. It is easy to develop blind spots in daily routine. There is only one way to get rid of it: consequently reach for changes of perspective.

I want to end by thanking all the participants of the workshop for the critical yet inspiring and motivating discussion! I have learned a lot for my future workshops.

Max works in the fields of Open Science and Social Media and tries to strenghten the “Open University”. To Max’ page. 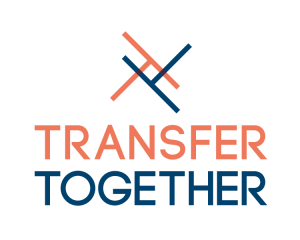